Chocolate Ganache Tart for One 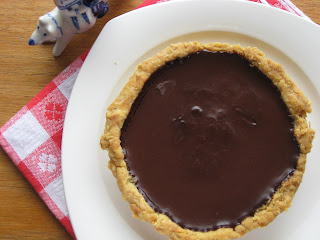 This little pie is seems European to me (perhaps it’s the olive oil in the crust instead of vegan butter?), and it’s only a little sweet. That’s just the way I like it. 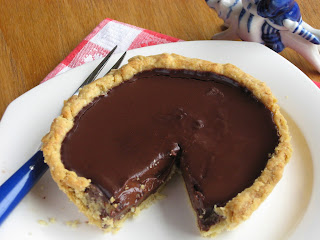 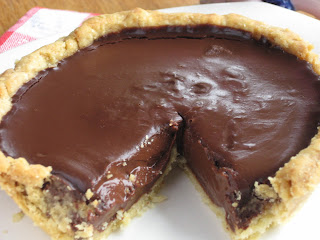 Posted by Melanie Spiller at 8:37 AM