Bread Pudding for One 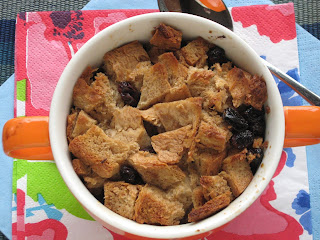 Some people make crunchy bits for their salads with day-old bread. But here’s a better and sweeter option that will get your engines purring like a Ferrari. 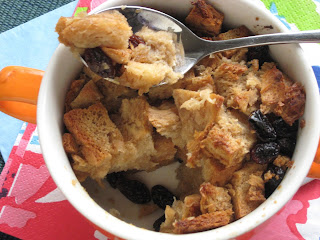 Posted by Melanie Spiller at 12:21 PM